What do you know about blue?

In ancient Egypt, blue was a symbol of life and power. Sacrifices and gifts were painted blue, as well as wigs of gods and pharaohs. Blue even had a connection with the god Amon-Ra, and many portraits with blue faces reported on their likeness to this god.

We can not say about the meaning of blue in religion. This color, as a reflection of Heaven and the Divine essence, in 11-12 centuries finally became the main color of Our Lady. If someone walked in blue clothes, the surrounding people understood that this person has a special social status.

Kandinsky considered the blue color of peace. “The deeper the blue color, the more he calls the person to infinity, wakes up in him the desire for pure and, finally, for the supernatural …” – the artist writes in his study. French avant-garde artist Yves Klein also admired the blue color. He even learned to keep the original ultramarine pigment and patented its own blue color in 1960 (International Klein Blue, IKB)

Interestingly, the work of the “blue period” in the works of Picasso is permeated with themes of old age, death, poverty and sadness. This was due to the death of his friend. “I plunged into blue when I realized that Casagemas was dead,” said a Spanish artist.

In the present tense blue has also practical value. Social networks like Facebook, Twitter, VKontakte use it for a reason. Perhaps due to the fact that the blue color is associated with a computer screen, intelligence, communication, as well as security and peace. 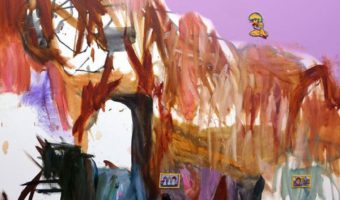 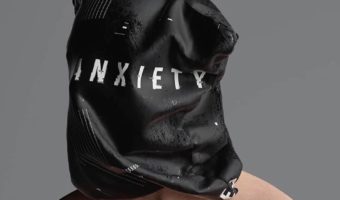 We suggest you different entertaining apps that will simplify your life, help you to be on time everywhere and do not burn out.