Scandinavian modernist, laconic design is what we owe to Alvar Aalto. The architect had a wife, a faithful assistant.

Interesting facts from the life of Alvar:

• When Alvar finished his studies at the Polytechnic Institute in 1921, he built a house for his parents in Alayarvi according to his own project.

• In 1924, the architect met Aino when she came to work at his studio and in half a year Alvar and Aino got married.

• Spouses from that moment did not leave, constantly working together on all architectural ideas, projects related to the subject design or interior design. They did it together until the very last day of Aino’s life. She passed away in 1949.

• The most famous object of Alvaro being designed is a simple round stool of bent birch Stool 60 (1933). His “zest” – ease of assembly: the three legs are attached to the seat with nine screws. Interestingly, this model acquired worldwide recognition in a slightly modified version (four legs instead of three) already at IKEA, which produced a stool from bent plywood. But the designer himself did not recognize the four-legged version, considering it to be more uninteresting and less organic.

• During 50 career years, Aalto created about five dozen buildings, as well as a bureau.

• The architects of Western Europe strongly influenced Aalto at the beginning of their careers, and the building of the sanatorium in Paimio recalls the ideology of Le Corbusier. Working on it, Aalto first of all thought about his being functional and worried so that the patients of the sanatorium would be comfortable in it. 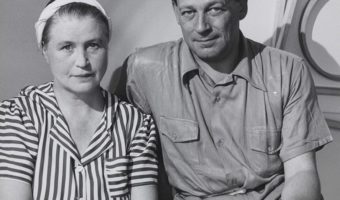 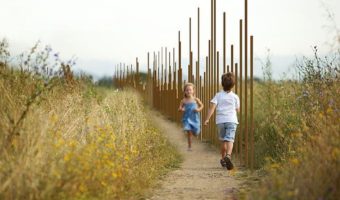 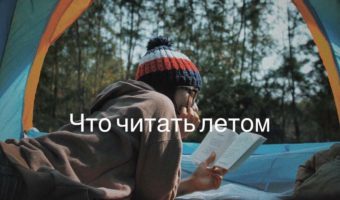