We selected films in which artists themselves try to answer such questions and convey their understanding of art.

“I am not an abstractionist. I am not interested in the relationship of shape and color or something else. My only interest is to express the basic human feelings that accompany tragedy, ecstasy, death, and so on. Many people start crying when they are immersed in the atmosphere of my paintings – this proves that I am able to convey these emotions, ”are the words of the American artist Mark Rothko. Rothko always presented his works exclusively in series, and they were exhibited in galleries based on certain principles. This film tells about the artist’s creative way in an interesting way: the viewer observes, as it were, a tour of the large-scale inset in Holland, and Rothko’s son reads his father’s notes.

“Spider, Mistress and Mandarin” – the result of long-term cooperation (for 15 years) Wallak, Ken Cobland (cameraman, director of editing) and Marion Kedjori (co-director, 1950–2006). Initially, the film was conceived as narrated about the Bourgeois exhibition at the Venice Biennale of 1993, but then turned into a large-scale documentary project. In the final version, you will see archived footage and material shot at the New York workshop and the artist’s house during the 1990s and zero. The film consists of numerous interviews of Bourgeois and her relatives, as well as video sketches of her works. Throughout the film, the camera is closely monitoring individual details – with her hands or a smile. The film involved curators, friends of Bourgeois, her son, as well as activists fem group The Guerilla Girls.

“Francis Bacon and the Brutality of Fact”
Director Michael Blackwood, 1987

The viewer is immersed in the creative world of Francis Bacon through a series of interviews with art critic David Sylvestre, who took them from him at different times. In this film, Bacon explains what his paintings mean, what he describes what he sees behind a person’s appearance.

“The sun in the foliage of the quince tree”
Directed by Victor Erice, 1992

Every day, for several months, the director captures how the Spanish artist Antonio Lopez draws a quince tree. Lopez even drives nails into the ground to indicate the exact position of the artist-observer in relation to the object. The film shows the talk of the artist with his wife and his friends about the news in the world and about art.

In general, critics of the British magazine Sight & Sound, for example, consider the film one of the best documentary films of all time.

The director managed to convey how the ideas of the artist were formed, transformed and developed. Boyce believed that “every person is an artist,” and thus showed that creativity has no boundaries. The viewer will see archival records of exhibitions, home shootings, etc.

“The life and times of Frida Kahlo”
Director Amy Stechler, 2005

The life of Frida Kahlo cannot be called simple. That serious ups, then serious falls. The main thing in this film – the directors told about Frid through her works and important things for her, places. 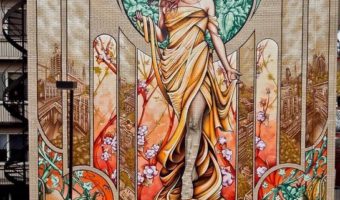 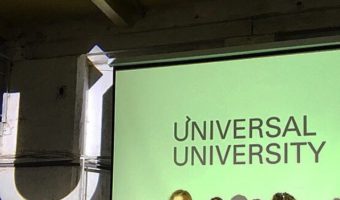 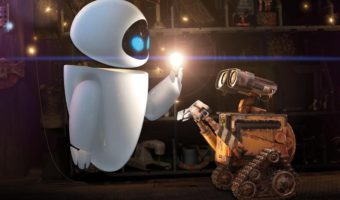